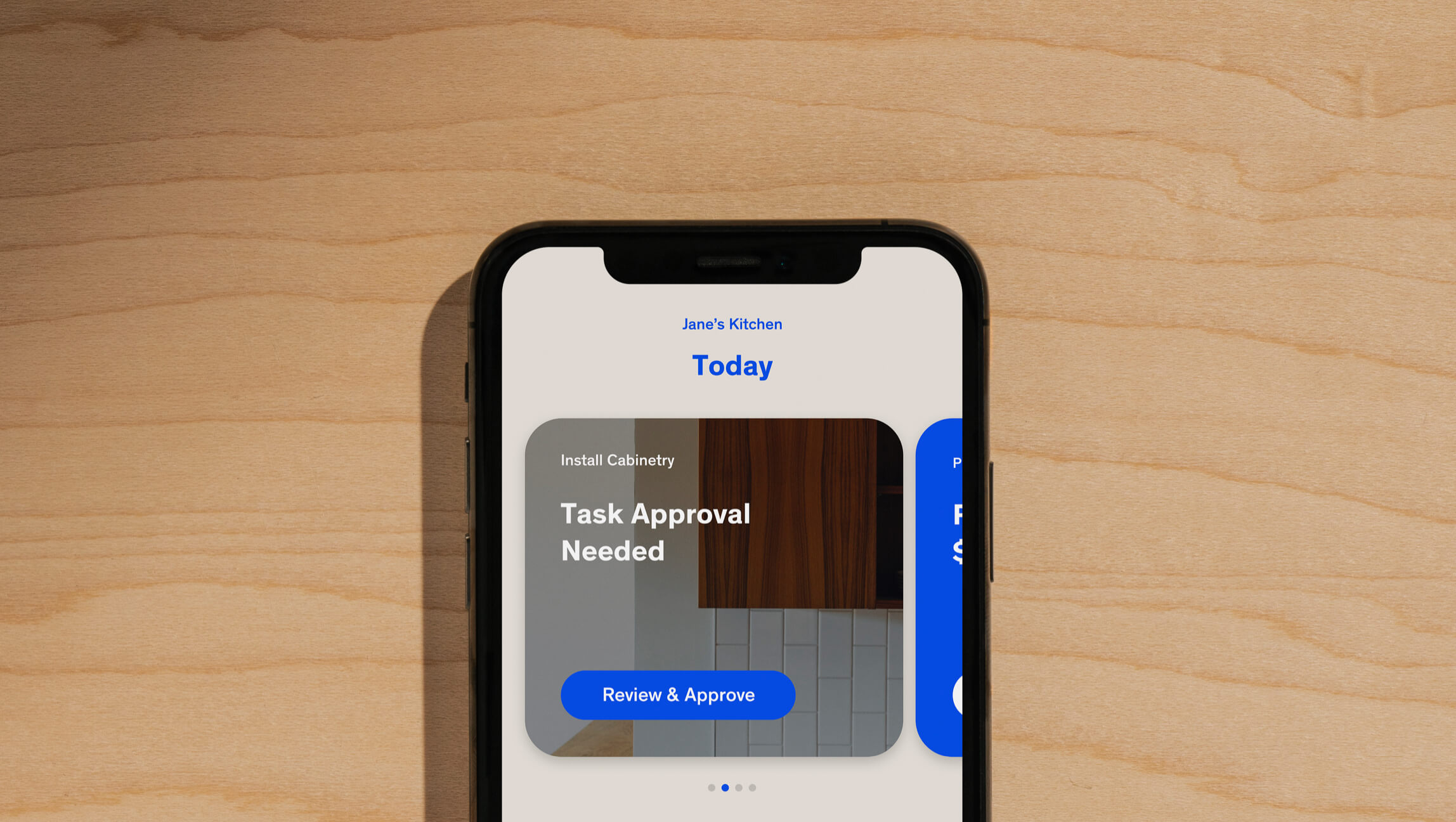 Today, along with my co-founder, Andy Vella, I’m thrilled to announce the launch of Punch List, the first mobile app that makes it easy for contractors and homeowners to complete successful remodels together. We couldn’t be more excited to share it with the world, but first, some context on how we got here.

A few years ago, I purchased a home in Southern California with the intent of remodeling it. To say it didn’t go as planned would be an understatement. I’ve spent the past two decades working in tech, so to see such an immediate and clear opportunity for market innovation was shocking. My contractor and I had no choice but to communicate via a disorganized collection of phone calls, texts, and emails. And as the first marketing hire at Square, I was dismayed when my contractor told me they preferred to be paid via paper checks or cash. I kept asking myself, how has no one thought of this? I was certain there was a better way, but after diving deep on the topic, I came up empty.

While the experience was incredibly frustrating for me as a homeowner, I couldn’t stop thinking about my contractor and how much easier their life would be if they had access to the right tools. I know better than most how impactful it can be to give independent business owners simple tools to manage their businesses.

As it turns out, the obstacles independent contractors face in the modern world are well-researched. According to a recent Ernst & Young survey, 98 percent of contractors from around the world agree that digital technology is critical to the future viability of their business. But how many of them actually feel equipped for the digital future? Less than 10 percent.

When looking at existing solutions in the industry, it’s not entirely surprising why—they’re overly complicated and designed for commercial-scale projects. There’s nothing to help with things like kitchen remodels and bathroom renovations, of which there are more than 1.4 million completed every year in the United States. And for homeowners, most of whom are used to using digital tools in everyday life, it’s not hard to see why things quickly go awry. Without the right tools to keep things on track, projects become frustrating, tensions emerge, and relationships break down.

I started asking myself, what if there was a digital solution for home remodeling that was simple and intuitive to use? What if there was an app that was both homeowner-friendly and optimized for the needs of contractors? After spending hours bouncing ideas around with Andy, we realized, if it doesn’t exist, why don’t we build it? And here we are.

With a simple app that offers messaging, photos, client approval of progress, and payment tracking, Punch List is the first modern tool for simple and efficient home remodeling. For contractors, Punch List simplifies client communications and helps them get paid faster with quick and easy digital invoicing. For homeowners, Punch List provides a real-time view into the status of their home remodel—gone are the days of feeling in the dark. Punch List offers them peace of mind with automatic invoices that are generated when each big task is completed, so the agreed-upon budget doesn’t go out the window.

Here’s how it works:

I couldn’t be more thankful to everyone who listened to the idea and gave feedback along the path that brought us to today, including our founding team, initial contractors, and homeowners. I’m also grateful to the investors who believed in us from the beginning. Along with the launch of Punch List, I’m humbled to publicly share today that we’ve raised $4 million in financing from Bling Capital, Bedrock Capital, Ludlow Ventures, Mayfield Capital, and some amazing angel investors.

You might be wondering how we chose the name. Back in the day, the story goes, a contractor would finish a task and then punch a hole through the line item on a list. But the list wasn’t just one page, it was two—one for the contractor and one for the homeowner. The thinking was that both people would have an identical, permanent record of the list: what was done and what still needed doing.

We’ve traded paper for phones and hole punches for a simple, easy-to-use app, but the goal is the same: keeping contractors and their clients on the same page. If you’re interested in what we’re building, join us. 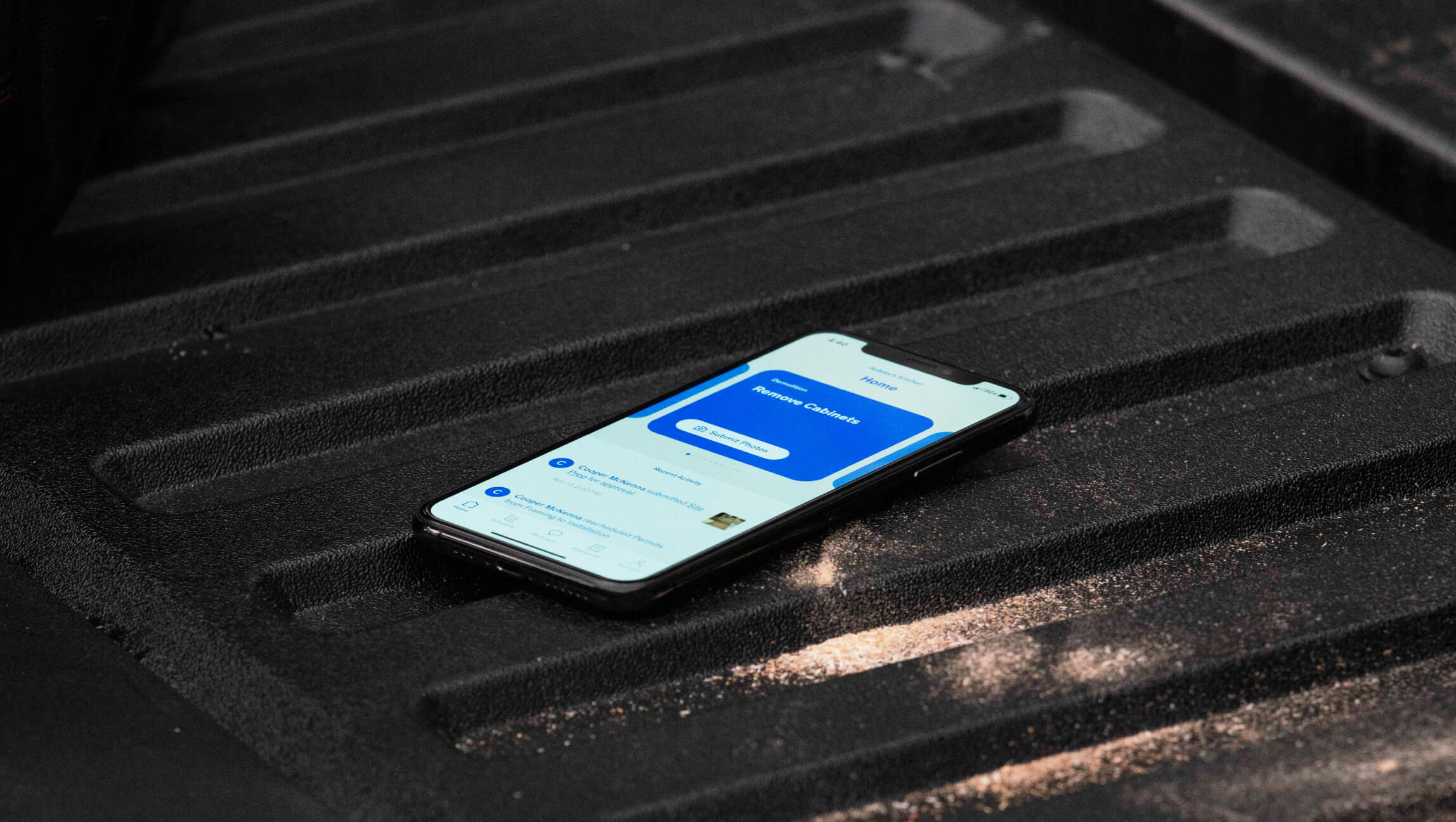